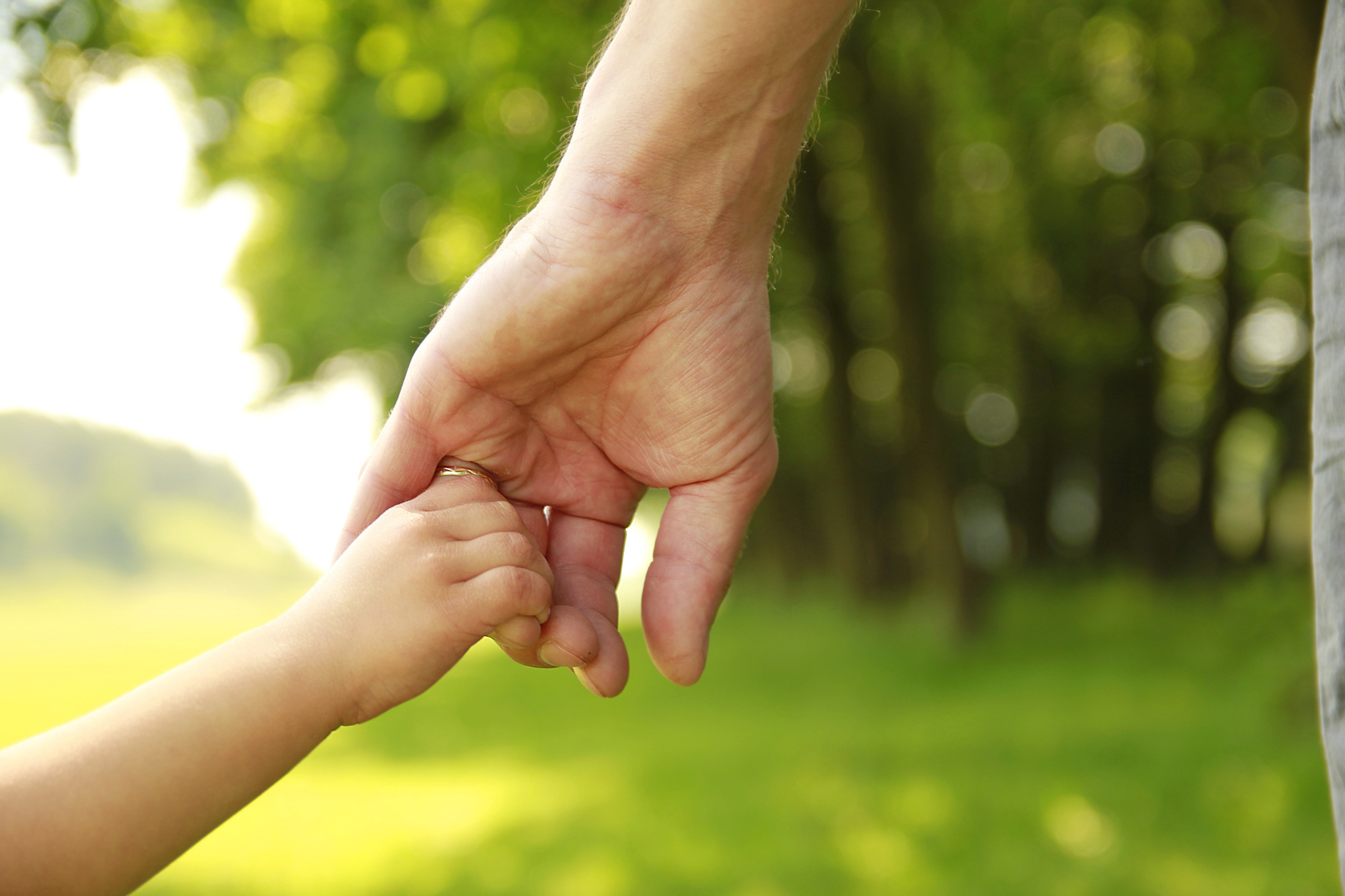 Around the country, nearly 3 million grandparents are raising their grandchildren instead of biological parents. This is so normal that judges and legal systems across the country know how to grant this custody in a standardized manner. IF you’re trying to figure out how to get custody of your grandchild, patience will be your ally and honesty will be your best friend.

Here are five things to consider when aiming for custody of grandchildren.

When you’re seeking to get involved with your grandchildren’s guardianship, you need to be realistic about who you’re fighting against. You need to maintain peace at all costs with your children, as they could make it harder for you to get the custody you’re seeking.

You’re grandchildren likely have two parents who could be vying for custody of them. Whether or not you think their parents would be the best guardians, it might not be likely that you’re going to get custody.

If both of the children’s parents are willing to come to court and testify, the judge is likely to see them both as potentially fit to care for the children. This might be hard for you to face, but you have to see the people you’re fighting against are your own children. Fighting against them viciously will tell the judge everything they need to know about what kind of parent you’d be.

You might have the time, resources, and wherewithal to take care of the children, but it’s not up to you. Perhaps, instead of fighting for custody, you offer all the support you can to the children. Let them know you carer and set boundaries with their parents.

The children will see you for the loving family that you are and will eventually seek to spend more time with you.

One of the times that grandparents will sometimes try to get in the middle of a custody battle and advocate their own guardianship. This might seem like a good opportunity, but ultimately it’s a bad look for grandparents.

You might think you can make a good case, but you’ll be looking at the custody battle through the eyes of an opportunist. This will make it look like you think that passing the children around like a football is good for the family. Don’t risk looking like you’re heartless.

Be careful with how you time your custody case. Support a parent’s right to their children and you’ll find them more receptive to sending children to spend time with you. Unless you feel that you can prove that the child or children would be in physical danger in the hands of either parent, you shouldn’t try to get custody.

Remain supportive until you can prove it’s a bad idea.

3. Keep Your Eyes On Safety

The issues that courts and judges will be most receptive to are going to be centered around the safety of children. Your most strategic advantages will lie in taking advantage of situations where parents can’t take care of the children safely. While you shouldn’t let the children get into an unsafe position to prove your point, take note of any warning signs.

When you point out how the children are endangered, it will make it much harder for parents to win a custody case. You’ll look like a stronger candidate for custody when you show the disparity in safety and support that children will receive.

If there are stressful situations that you can prove the children have already gone through, you’ll have a strong case. When children survive trauma, it marks them for years to come. If you can tell a judge what’s happened and why it will happen again, you can make a strong case for why you should have custody.

Don’t immediately call Child Protective Services or 911 if suspect there’s an issue. This can also endanger and traumatize children. Seeing parents taken away in handcuffs or being whisked away to foster care is a memory that will scar your grandchildren.

If your grandchildren are in immediate danger of being abused or neglected, then you should consider calling. However, if you can’t prove that it’s happening or has happened recently, you will be calling for no reasons. You’ll seem like you’re harassing the parents, your children, rather than trying to help your grandchildren.

State officials will be required to follow through on reports that you make. If it looks like you’ve given a false report, that will end up on record. This will look bad for you in court.

If you’re trying to build a case, false reporting could shatter your chances of proving that your grandchildren are in dire straits.

5. Get The Right To Visit

Visitation rights can be powerful. If your grandchildren can’t trust other adults and don’t feel safe with their parents, they could open up to you. When push comes to shove, they could testify on your behalf if you seek custody at a later date.

Start by asking to be allowed visitation rights. If you have a relationship that’s a lot like a parent-child relationship and you can prove it, you will easily get the right to visit children.

Rather than getting custody outright, being able to visit them could make your role official. If anything bad happens, you’ll be in line to take over for their parents. The court will evaluate your role and assess how much time you get with them.s’ fitness.If you provide significant support, find a way to show it to the court. Figuring Out How To Get Custody of Your Grandchildren is Complicated

Before you hire a family lawyer, check out our guide for tips.