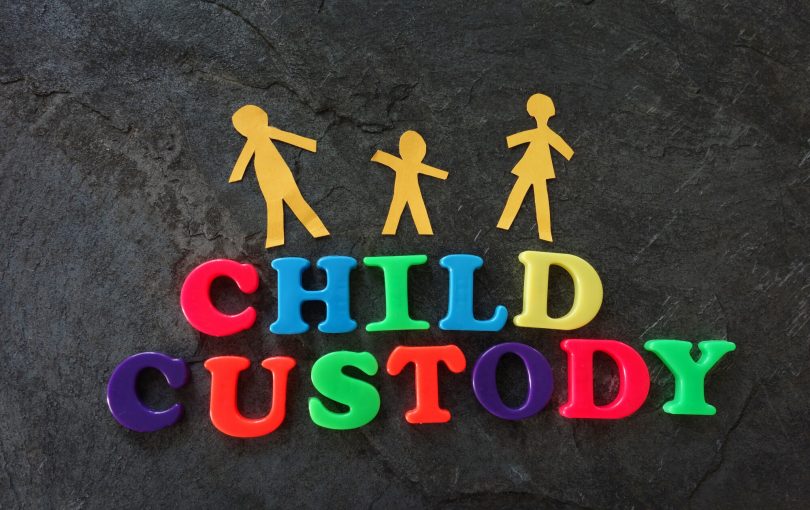 It’s no secret that divorce is stressful. In fact, it’s one of the top five most stressful life events. What makes it even more difficult, however, is when child custody issues are involved.

Fighting your ex-spouse in court for custody of your child or children can be time-consuming, expensive, and emotionally draining. There are many factors that impact child custody, and income is one of them. However, the impact of income on child custody isn’t necessarily simple.

Read on to learn more about child custody and how the income of both parents can impact it.

Every state has its own laws when it comes to child custody. For the most part, though, each state considers similar factors when determining child custody. Common considerations include:

Overall, the courts are typically concerned with the best interests of the child and will make a custody decision based on that.

The impact of income on child custody is complicated. Simply having more money or having a higher salary than the other parent does not automatically mean you will get custody of your child.

While you will have to support your child financially whether you are the custodial parent or not, your income is not going to impact whether the child is placed with you or not. Instead, all of the factors above are considered when determining which child the parent should reside with.

The income shares model is used in 41 different states and this model assumes that the child should receive the same proportion of parental income from the noncustodial parent that they would if the parents still lived together.

The Melson formula is a type of income shares model and the goal is to make sure that the basic needs of the parents, as well as the child(ren) are met.

If you are in a state that uses the percentage of income model, making more money could mean you pay more in support. However, if you and the noncustodial parent earn similar salaries and custody is split 50/50, the court may determine that no child support is necessary, as you have equivalent incomes and spend an equal amount of time with your child.

If you are a noncustodial parent and you lose your job, you’ll still be required to contribute to your child’s financial support. The child support order is still in effect even if you are unemployed, but you may be able to pause those payments. You’ll still owe them once you get a job (and often with interest).

If you are “voluntarily unemployed” (for example, you quit your job), you are not off the hook for child support. The court will determine your imputed income and assign you an income based on what you could have earned if you were working. Then, they will base child support payments on this amount.

If you’ve been the primary caretaker of your children and as a result, have not worked outside the home, you may be worried that your spouse will get custody of the children because they have an income and you don’t. The courts will consider this, though, and will treat your role as a caretaker as an actual job.

This is where child support and spousal support come in. If you have been a stay-at-home parent for many years, your ex-spouse may be required to pay you spousal support for a period of time. Because you voluntarily gave up your income to care for your children, the courts will not punish you for that.

If the courts award primary custody to you, you’ll also likely be granted child support. Just because your spouse has an income and you don’t is not enough to award them primary custody, especially if you were the main caretaker of your children while your spouse worked.

Determining child custody can be a difficult time for parents, children, and the courts. There are many factors that impact child custody decisions that the courts must weigh in deciding what is best for the child.

If you are engaged in a custody battle, you should consider a child custody attorney. They can represent you in court and help fight for your children. A family law attorney can help improve your odds of obtaining custody of your children even if there are income disparities.

Our site has many other helpful family law guides as well as information about divorce and how to proceed with a separation. These resources can help you navigate this stressful time in your life with informational support.