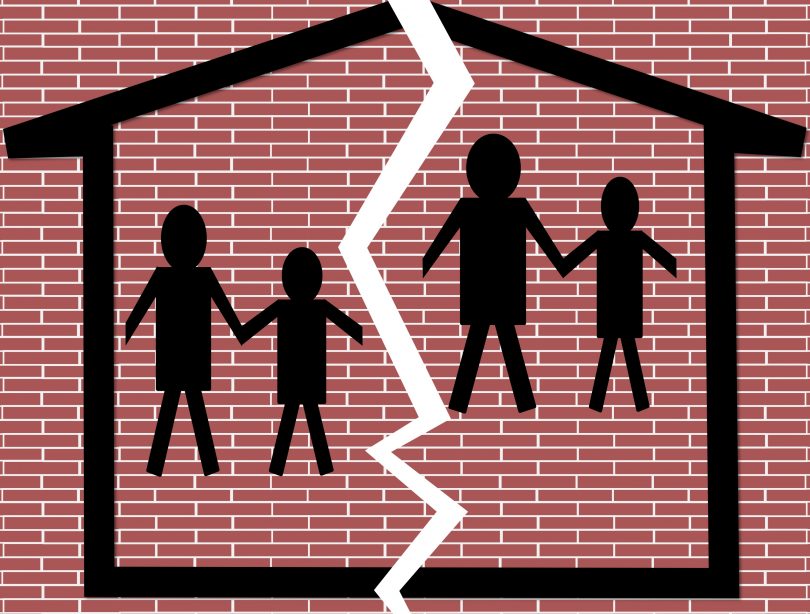 Depending on what state the two people get married the rules and paperwork required for a divorce will vary. All states in the United States do allow a divorce under what is called a no-fault divorce. Some states do require that two people are separated for a specific length of time.

Also, each state does have certain guidelines for the division of assets and debt in the process of the divorce. Issues such as domestic violence and infidelity can influence the decision of the divorce made by the court. There are many aspects and factors to consider when filing for a divorce. Many of the factors can be overly emotional and stressful. For this reason, having a family attorney in a divorce process can be extremely helpful.

Another aspect of divorce that a family attorney can help with is alimony. Along with the issue of alimony, spousal support it’s also common in divorces. Various states have a method to help determine the amount of spousal support that is required.

This is not always the case, though. Sometimes, it can be up to the discretion of the judge. In the circumstances that a court uses a method to determine a support amount, it’s important that the court has all the correct information they need. When it comes to spousal support, the length of time that two people are married is a consideration made by the court.

Another factor also depends upon whether a parent has the ability to pay for the care of the children, as well as any level of debt that was accumulated with joint effort.

In such situations, the court will look at the age of both people requesting the divorce to determine whether they’re able to work or not. One of the final considerations made is any misconduct that occurred from either of the people within their relationship. A family lawyer can work to offer evidence of various aspects needed to influence the court’s decision. Evidence and influence of the court allow for the best possible outcome that a person is looking for.

A highly debated form of law done by family attorneys is child custody. Many states will make the decision on child custody and the amount of time a parent gets with the child based on what is best for that child.

In such a situation the court will consider factors such as which parent is the one that has a better bond with the child as well as whether a parent can provide a stable home for the child.
If two parents can agree on a custody agreement the court will usually allow for it. But if the parents are unable to come to an agreement in the presence of a family lawyer is needed. Family lawyers are able to provide evidence about what is best for the child to the court. Evidence can include the child’s school records, letters by a psychologist or counselor, medical records and more.

A family lawyer will work to get all of the evidence needed for the court. Another thing is that family lawyers are knowledgeable about the rules of each state. When dealing with child custody, they have to be considerate of the rules regarding evidence and what is applicable or not within the jurisdiction.

Aside from the child custody issues, child support is another area where family lawyers come into play. This is because children have a right to receive support from both parents.

The overall aim of child support is to give children whose parents are no longer together the ability to live with the same financial stability that they would have if both parents were still living together. Additionally, the courts generally decide that the parent caring for the child gives direct support to them.

When deciding the amount of child support that will be paid the court considers things like income, tax deductions, insurance, and childcare costs. A family lawyer will work with you to ensure that the amount of child support being paid is correct. The lawyer can do this by making sure the other parent does not hide any income or employment records.

The last thing that family lawyers are able to assist you with is issues with domestic violence. Domestic violence situations happen when threats or abuse occurs between two individuals’ in a relationship.

When this happens, a family lawyer can help you to navigate certain avenues necessary to keep yourself safe. Lawyers help people to get orders of protection or restraining orders against people committing acts of domestic violence.

Dealing with legal issues and court proceedings without the help of a family lawyer is tiring and can sometimes be devastating.