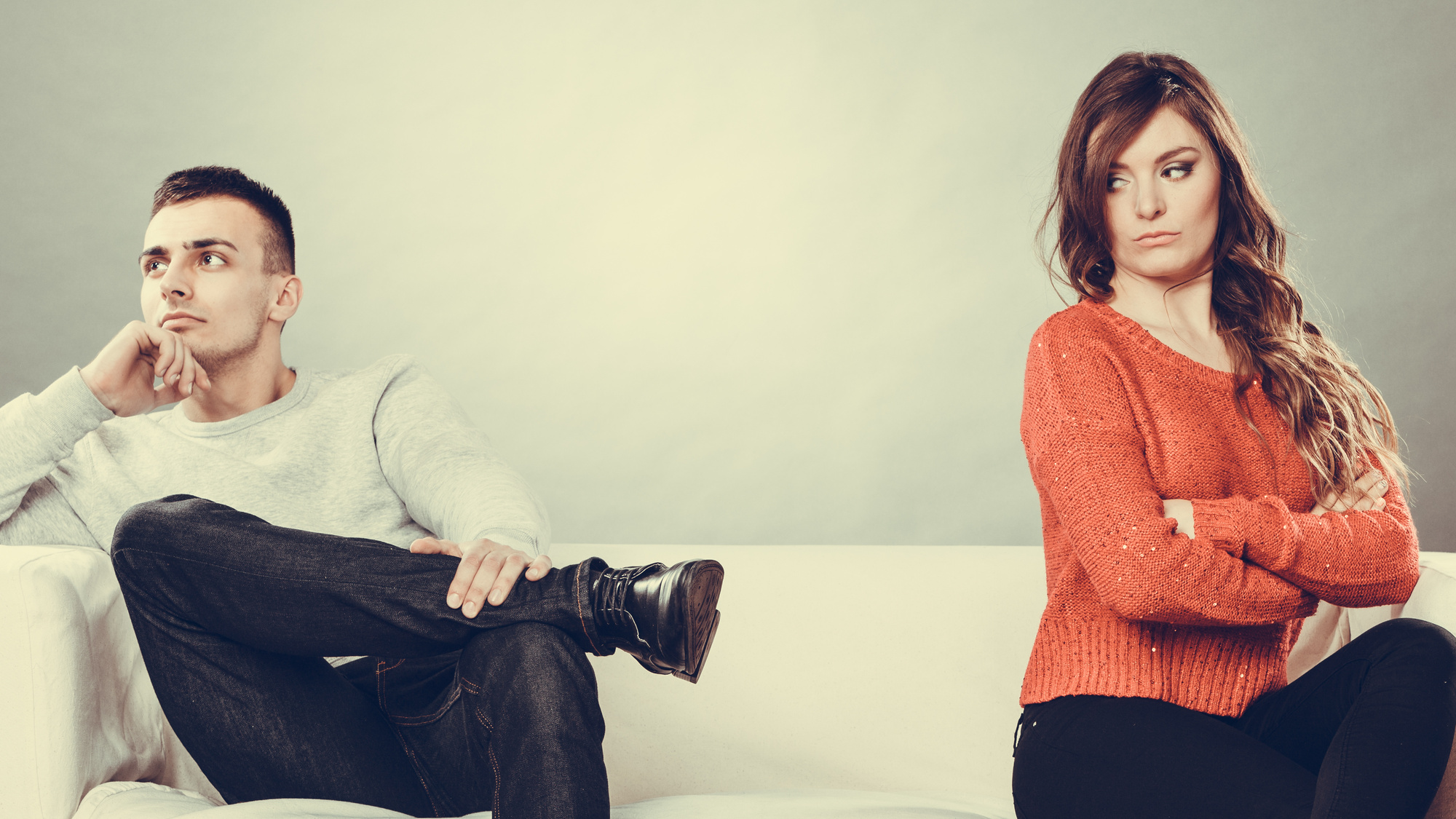 Did you know that more than 10 million women and men are physically abused by an intimate partner annually? Divorces with domestic violence more common than you think.

It’s no wonder so many people eventually have to find a lawyer to help them in their situation.

Divorces are one of those things that can often turn very messy.

Keep reading to learn what you need to know about domestic violence and divorce.

What to Know About Domestic Violence and Divorce

Going through a divorce is a stressful and complicated process. When you add domestic violence and divorce to the mix it gets even more complicated. If you are a victim of domestic violence you should immediately find an experienced top family lawyer to determine the best legal actions to protect you and your family.

Federal and state statutes have been put in place to discourage and punish acts of domestic violence. In 1994 Congress passed the Violence Against Women Act. States have put in place Uniform Interstate Enforcement of Domestic Violence Protection Orders Act.

Domestic violence is a situation that can happen to anyone. First, protect yourself to be safe from further harm. If you’re under domestic violence threat call the police or get out of the house.

At this point don’t worry about how this will impact your divorce get yourself in a safe environment. Once you are in a place where you don’t feel threatened consult with a divorce attorney about the legal consequences of moving out, separation, and getting protective restraining orders.

Every state has its own legal rights and options to protect themselves against their abuser. A knowledgable attorney will help the abused victim get a restraining or protective order to provide them with legal protection. Depending on the state a restraining order can force the court to order the abuser to vacate the home and stay somewhere else.

If the abuser were to violate this court order they will have serious consequences. This can include arrest and trouble un future child custody hearings.

Depending on the state domestic violence can be a factor the court considers when determining alimony payments. Some states consider violence as instances of marital misconduct. This might cause the court to adjust an alimony award during a divorce.

The first step before finalizing a divorce or even starting a divorce process seek an emergency protective domestic violence restraining order. Then ask the judge for temporary custody and only supervised visitation rights. You want to keep your child or children safe.

Once the child custody cased is opened the judge will review the case and make a decision. Some states will not grant sole or shared child custody to a parent that is found guilty of domestic violence.

Splitting up Assets During a Divorce with Domestic Violence

Some states don’t allow the courts to consider marital fault when it comes to domestic violence. Instead, they permit the consideration of economic fault. For domestic violence to be considered in the splitting of assets the court has to find evidence of the economic impact the abuse caused.

Evidence that is allowed to be presented in court to prove economic misconduct includes:

Domestic Violence as a Casual Factor

In some jurisdictions, domestic violence is specifically addressed and weighed in the process of property division and assets division. Some courts will assume the abuse was the causal factor in the divorce and marital breakdown.

Some states only view domestic violence as being relevant when splitting assets if the abuse was egregious. This means the abused will have to establish that the abuse was in fact egregious. It can have different connotations depending on the courts perspective this can vary.

Splitting assets during the divorce with domestic violence in a state that needs to see the abusive situation as extreme and shocking will need extra work on the abused side. This is why an experienced lawyer is always recommended.

Domestic Violence in the Exclusion of All Fault

This is when fault isn’t considered under any circumstance in the division of assets. This completely excludes domestic violence as a factor from the divorce.

These states adhere to the Uniform Marriage and Divorce Act. This act requires the division of assets without regard to marital misconduct.

As the information above reinforced contact a knowledgeable attorney to make sure you’re going in the right direction. As mentioned earlier divorce isn’t an easy situation and if you are adding domestic violence to it there’s more emotional baggage and legal situations to deal with.

Please keep in mind if you have children and are going through a divorce and dealing with domestic violence make sure your children are out of harm’s way.

Looking for a lawyer to handle your domestic violence and divorce case? Find the perfect lawyer for you in our 6,000 plus listings.